You can find past projects here. 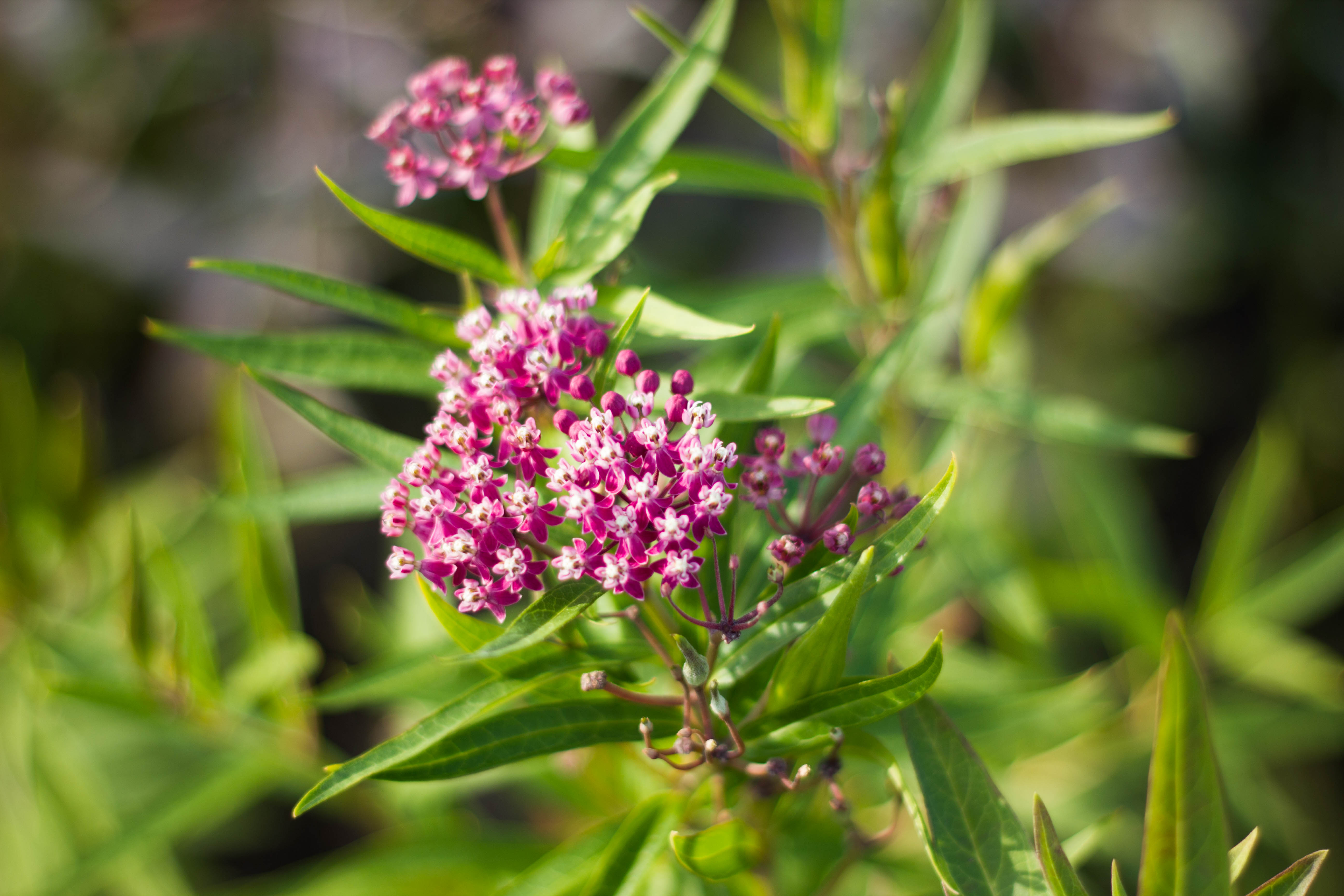 The mission of the Detroit Biodiversity Network (Biophiliacs) is to engage students in hands on projects that support and improve the sustainability of urban ecosystems on Wayne State University's campus and in surrounding Detroit communities. DBN grows native plants on the greenhouse atop Science Hall and plants them in numerous locations around campus. Two of their most recent installations have been two bioswales near the Integrative Bioscience Building. These bioswales include native plants and collect stormwater runoff from adjacent parking lots.

This study provides detailed information about an area in the City of Detroit that has had known flooding problems and a significant number of FEMA flood damage claims from 2000 and 2014.  The modeling and analysis performed is applicable for strategically locating green infrastructure and other alternative storm water treatment practices in this area.  The analysis also is applicable for assessing the effects of alternative storm water management practices on flooding.  Most importantly, the analysis process is documented to provide a tool with broad applicability for identification of appropriate flood mitigation actions generally.

HUW researchers teamed up with Wayne State's Center for Urban Studies and University of Michigan researchers to better understand the prevalence of flooding in Detroit. This project looked at flooding prevalence across the city from 2012 to 2020 finding that nearly 43% of households surveyed reported household flooding. A journal article was recently published as well as a report outlining the issue of flooding across the city. 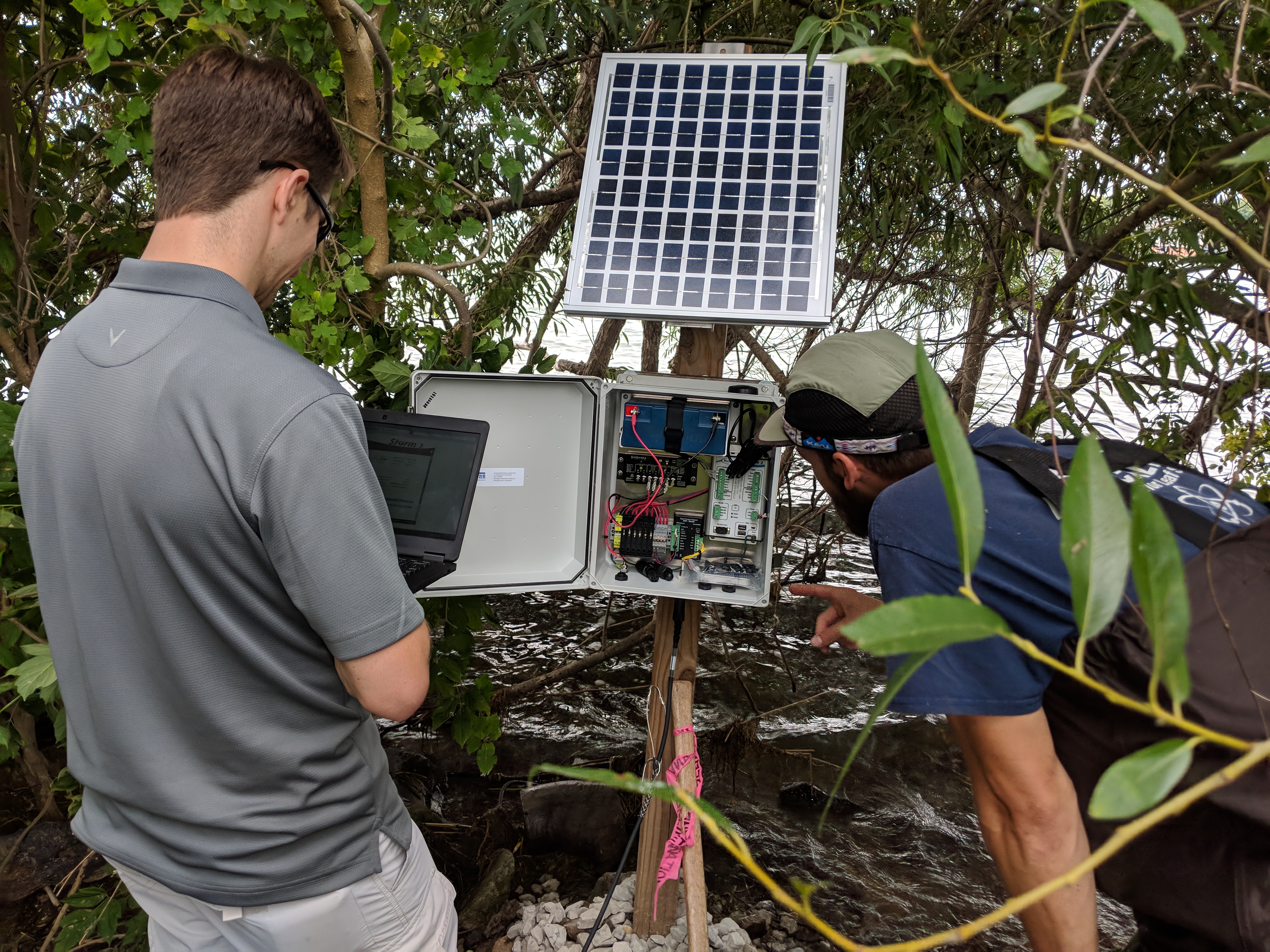 The Huron to Erie Drinking Water Monitoring Network was established in 2007 to provide early warning of chemical spills or contamination that may impact the source of drinking water along the Huron to Erie corridor. Healthy Urban Waters currently manages the data and website. Check out this video for more information about this initiative.

Our study objectives are to develop a standard method to separate and quantify the infiltration/inflow and build models to predict I/I during rainfall events (RDII). The primary goal is for the Metro Detroit Utilities and operators to implement the research findings and methods in any future I/I study at other sites within the city to direct and optimize their policies, management decisions, and maintenance plans.

The study evaluates phytoscreening as a method of screening subsurface volatile organic compounds (VOCs) in urban neighborhoods in Detroit, MI. VOCs are a common chemical group often present in urban neighborhoods and require invasive and costly sampling techniques. In addition, VOCs present a direct human health exposure route through vapor intrusion (VI). Despite the critical threat of this chemical pathway, evaluating exposure routes and proposing remediation strategies remains a complex and often expensive challenge. New methods are required to assess sites of known subsurface VOC contamination. The project evaluates the role of vegetation and soil gas flux on VOC soil gas movement. WSU, with the Michigan Department of Environment, Great Lakes, and Enegary (EGLE), is actively evaluating VOCs at two brownfield locations in Detroit. In addition, example plants and flux chambers were used in the greenhouses at Wayne State University to evaluate changes to VOC concentration both in the soil, uptake of the plant, and movement into the flux chamber. Field work and sampling are occurring this summer at the field locations and the greenhouses at WSU.

This project was launched in 2019 by the National Wildlife Federation and evolved into a partnership with Wayne State's One Health program.  Located in Rouge Park, the largest urban park in the United States, the Detroit Sugarbush has over 450 sugar maple trees (this number might change) mature enough to tap. Coordinating with several organizations, including Friends of Rouge Park, Detroit Parks and Rec, Detroit Indigenous People's Alliance, Detroit Outdoors, and the North American Indian Association, who all have an interest in the project provides the opportunity for input from many different community members.  The main goal of this project is to provide local native tribes with a safe and designated place to hold ceremonies surrounding the collection and processing of maple sap. Located in the middle of a floodplain and dissected by the Rouge River, the unique set of challenges has been presented.  Planning paths around sugar maple concentrations that have little impact on the local ecosystem but can also be used for hiking, biking, and cross-country skiing year-round ensures the project benefits all those who wish to enjoy Rouge Park in every season. Accounting for frequent flooding requires outside of the box thinking when it comes to engineering ways to cross flood channels without impacting the local hydrology. 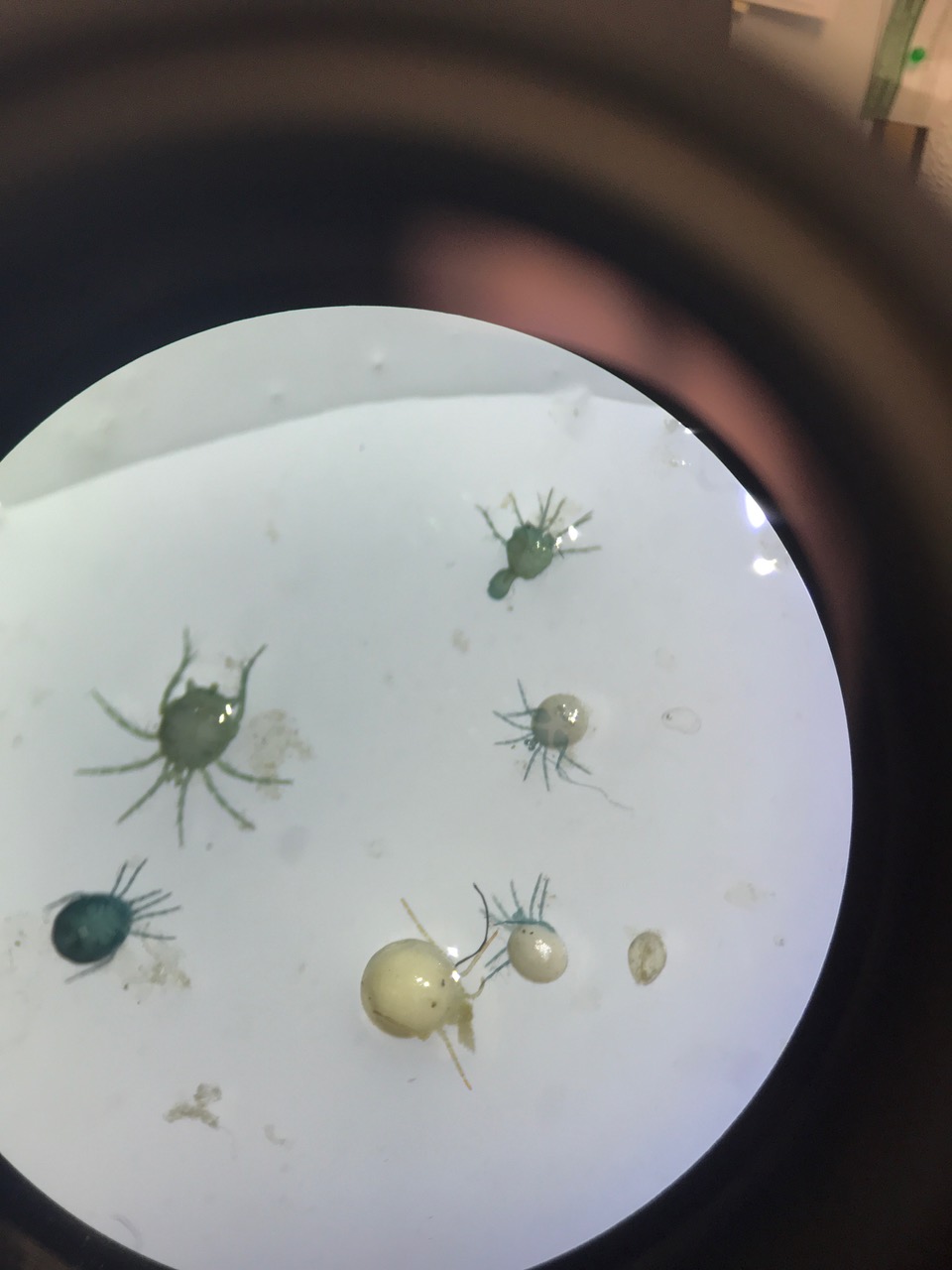 Water quality of four water sources (Lake St. Clair, Clinton River, Rouge River, and Detroit River) is being analyzed using a bioassay experiment with water mites. The species Lebertia quinguemaculosa is being used as a bioindicator of healthy water. All three rivers are designated under the EPA as Great Lakes Areas of Concern and Lake St. Clair is being used as a control. Survival rate and activity level of water mites is being analyzed.

Research into whether water mites can be used as a biocontrol against mosquitoes is being conducted. It has been discovered that the species Lebertia quinguemaculosa eats mosquito larvae and they are being added to mesocosms with mosquito larvae to record the success of mosquito larvae consumption. Hydrachna mites have also been added to a mesocosm as a control, since they do not eat the larvae. 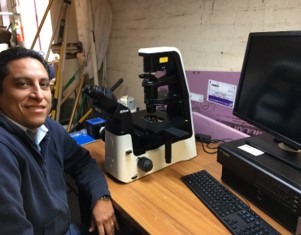 At the base of food webs for many organisms in the Great Lakes are small invertebrates that form the source of nutrients for fish and other larger organisms and others that are important carriers of human pathogens. The Ram laboratory, in collaboration with WSU/UD-Mercy post-doc Adrian Vasquez and WSU undergrads, use microscopic and molecular tools to study the predators and prey of water mites.  Increased knowledge of water mites as voracious carnivores of midge and mosquito larvae  and diverse other species is likely to have implications for protecting humans from mosquitoes and understanding how mites impact the food webs upon which Great Lakes organisms depend. 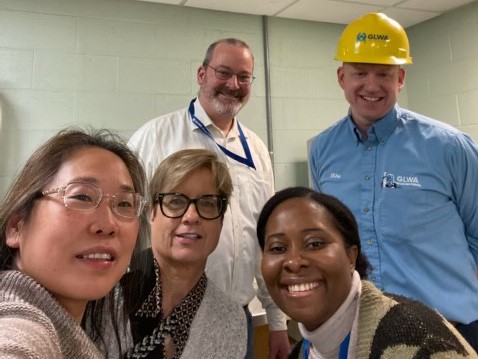 This project addresses gaps in translation from jar to batch to pilot to full‐scale. The long‐term goal of this work is to provide knowledge that will help GLWA proactively respond to different water treatment scenarios and emerging water quality concerns. In particular, the research and training will consider and develop outcomes relating to: